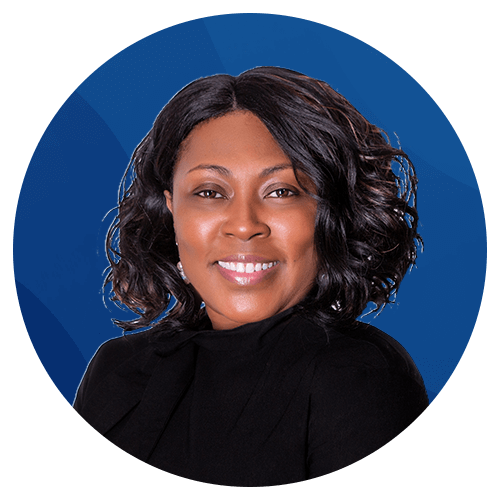 A few things you might not know about Teresa…

You have to sing Karaoke, what song do you pick?

“If I Could by Regina Belle. I love this song because it explains the complexity of motherhood. I always loved the song but when I became a mother I truly understood the lyrics. As mothers, we want to shield our children from all negativity but we can’t. We can’t protect them from all pain or the harsh reality of the world but we can raise them to be the best they can be and teach them to hopefully avoid the same mistakes that we made. In the end, we raise them so that they can eventually leave home and make a life for themselves. Listening to this song also helped me appreciate my parents so much more. No parent is perfect but we do the best we can.”

What fictional family would you be a member of?

“My Wife and Kids. – It features the character of Michael Kyle, a loving husband and modern-day patriarch who rules his household with a unique and distinct parenting style. As he teaches his three children some of life’s lessons, he does so with his own brand of humor. Michael is self-made and successful, and he and his wife Janet – “Jay” were married young but they have stuck together to raise their family and do so with humor and love. Jay is the voice of reason in the family and helps ground Michael and the children. I see myself as Jay’s character…I keep my family grounded- including my extended family.” 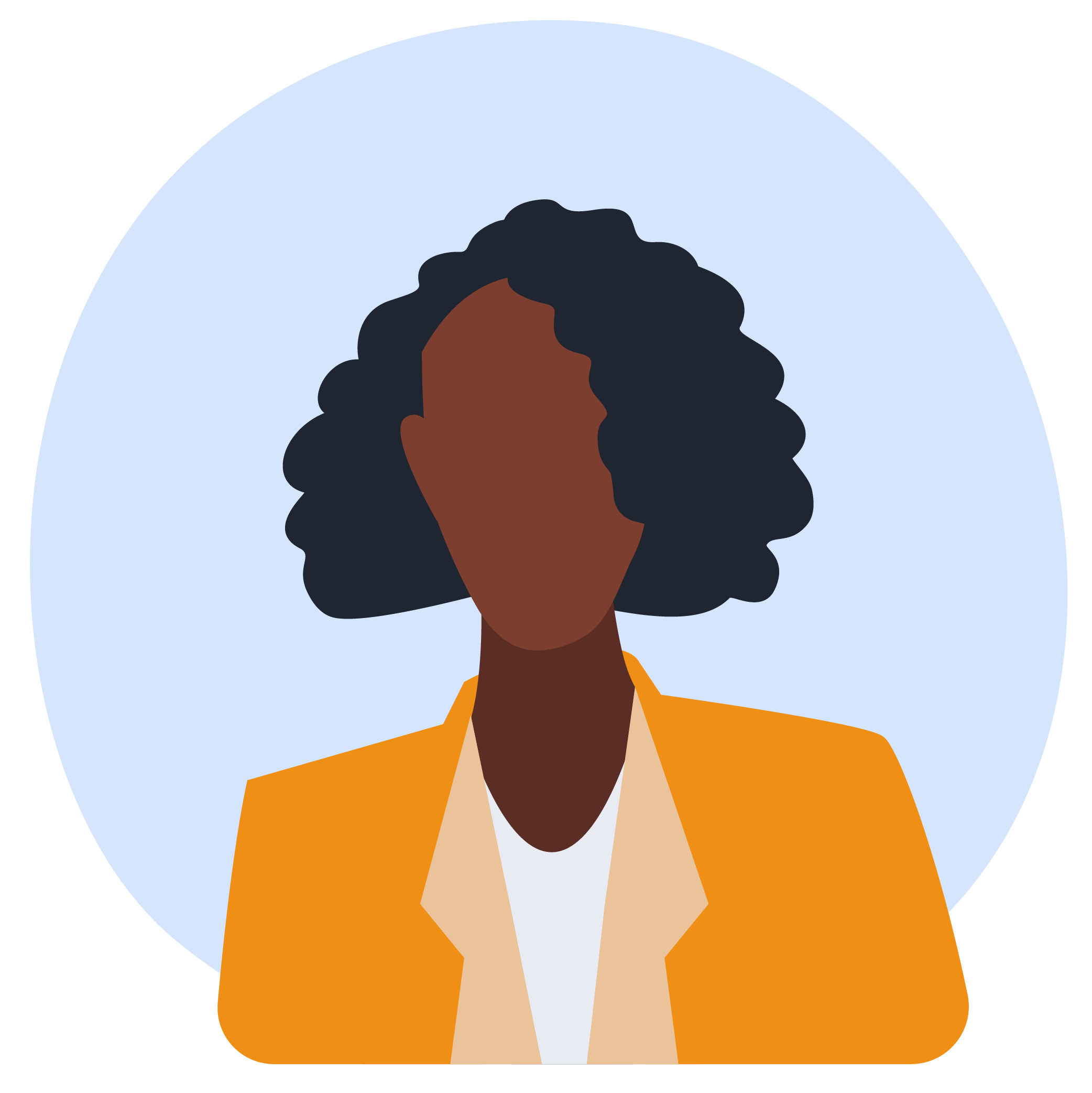 “I would travel back in time to meet my ancestors. I have heard stories of some of my Maternal ancestors but we do not have photos of them. Many of them displayed great acts of courage and defiance in their time and I would like to see that first hand and just meet the people who make me who I am today.”

If a movie was made of your life, what genre would it be, who would play you?

“Drama – Janelle Monáe. Life has ups and downs. I have a very large family, my grandmother had 21 children, which included 4 sets of twins. Despite so many children and personalities, we were a very close knit family and spent every weekend together when I was very young. Uncles and Aunts felt more like my older brothers and sisters. There was always comedy and humor and also pain, death and tragedy – therefore a drama. Janelle Monáe is a complex actress who has played very serious roles with dignity, grace and humor. Despite being known for her serious roles, she has also voiced cartoons that reflects a softer side of her. She plays each role with style and grace and brings depth to any character. Like Janelle, some see only the serious side of me at times but others can see the comical, caring and sensitive side – the complexity of life – a drama.”

What is the last TV show that you binge watched?

“The Blacklist. Raymond Reddington is a complex man with an interesting past. His life is full of secrets and it is exciting to get closer and closer to his “truth” as each episode draws to the end. It has drama and suspense and keeps me interested in seeing the next episode. I love books, movies and shows with suspense as I consider myself a great problem solver and can usually figure out the secret before it is revealed but with Blacklist and I am usually left surprised.”